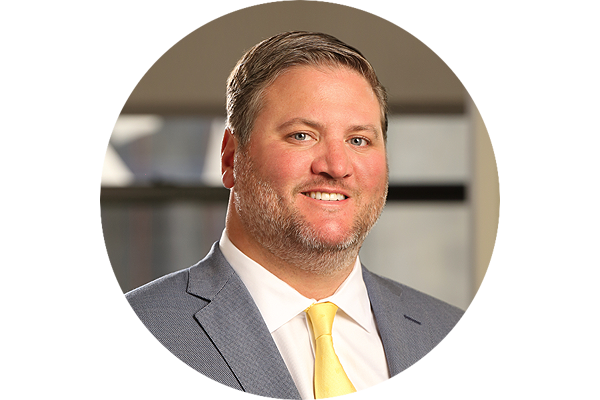 Matthew D. EitnerChief Executive Officer
Matthew Eitner serves as Chief Executive Officer at Laidlaw & Company (UK) Ltd. He joined the firm in 2010 and was named CEO in April 2011. Prior to Laidlaw, Mr. Eitner served as Managing Director of the private client group at Aegis Capital Corp., a private investment firm. Before Aegis Capital, Mr. Eitner was a Vice President at Casimir Capital, a boutique investment bank. Mr. Eitner’s experience includes his role as an equities trader at NDB Capital Markets, now Deutsche Bank, and as an Associate at International Strategy & Investment.

Outside of the Firm, Mr. Eitner is involved in a number of charitable organizations, including Covenant House and Good Counsel Homes. Mr. Eitner is also a founding member of the Board of Trustees of Don Bosco Preparatory High School in Ramsey, NJ. Don Bosco Prep is a private, Catholic institution, administered by the Salesians of St. John Bosco.

Matt Eitner is also a founding member of the Bergen County, New Jersey Chapter of Legatus, the world’s only membership organization for Catholic senior-level, legal, and medical executives and CEOs and their spouses. 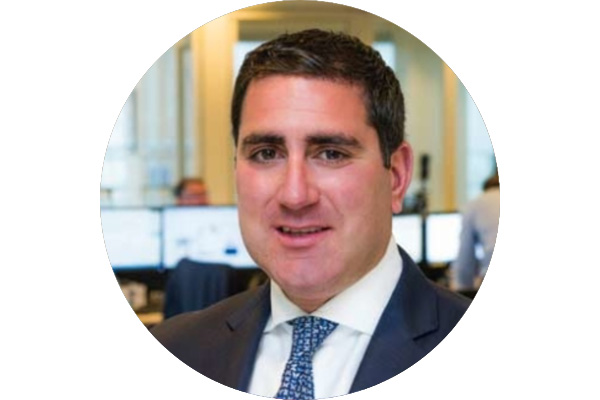 James P. AhernManaging Partner, Head of Capital Markets
Jim joined the firm in October of 2010, and focuses on arranging financings for both private and public companies, mainly within the healthcare vertical. Over Jim’s Laidlaw tenure, he has led or played an integral role in capital raises totaling $3 billion of transaction value. Moreover, he has strategically grown Laidlaw’s Capital Markets’ team, and overseen the firm’s significant market share expansion.

Outside of the firm, Mr. Ahern is on the Board of Overseers for the Massachusetts Bay Big Brothers Big Sisters Foundation. Jim is also Vice-Chair of the BBBS Annual Golf Outing, an event which raises nearly 1 million dollars annually for the foundation. An active supporter of his Alma Mater, The Northfield Mount Hermon School, Jim serves as President of the NMH Basketball Alumni Council for Excellence.

John W. CoolongChief Compliance Office, Chief Financial Officer
John Coolong joined Laidlaw in May 2011 as Chief Financial Officer. Prior to Laidlaw, Mr. Coolong was Director of Finance at AeropostaleInc, a publicly traded retail company with $2.0 billion in annual Sales. Between 2001-2006, Mr. Coolong was Controller of ElieTahari LTD and the Controller H&M. Mr. Coolong has also worked in the publishing and medical education industries. Mr. Coolong is a Certified Public Accountant and holds Series 7, Series 63, Series 27 and Series 24 Securities License. 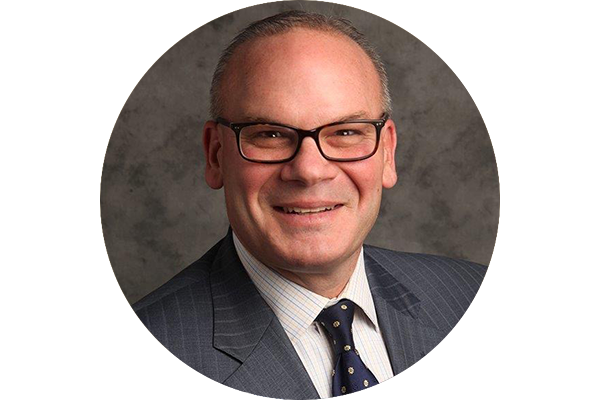 Richard J. Calhoun Jr.Chief Executive Officer. Laidlaw Wealth Management
Mr. Calhoun is the Chief Executive Offer of Laidlaw Wealth Management – a wholly subsidiary of Laidlaw Holdings. Previously Mr. Calhoun was the President of a Private Investment Boutique firm in MD/DC Metro market and prior to that was a Managing Director with Well Fargo Advisors Financial Network (FiNet), the Independent Advisor Channel of Wells Fargo Advisors. Mr. Calhoun has also held leadership roles with Smith Barney and Legg Mason. He began his career as a Financial Advisor with Merrill Lynch.

Mr. Calhoun at different times in his career has had responsibility for Practice Management, Business Development, Recruiting, Products & Services and M&A. In addition, he has been a Financial Advisor, Sales Manager, Branch Manager, Regional Director, Senior Leader and most recently President and equity partner of a private investment management company.

Mr. Calhoun who is married with three children enjoys coaching youth athletics and is also the former President of the Montgomery Township Baseball Softball Association. In addition, he is active with both his alma mater, Cornell University (Ithaca, NY) and high school, LaSalle College High School (Wyndmoor,PA) and is a member of the Maxwell Football Club’s Board of Directors.

You are now leaving Laidlaw & Company

This link is provided as a service to you, and will take you to a third party site not affiliated with this site.  We are not responsible for the content and do not guarantee the accuracy of any information or material contained therein Laidlaw & Company provides links to web sites of other organizations in order to provide visitors with certain information. A link does not constitute an endorsement of content, viewpoint, policies, products or services of that web site. Once you link to another web site not maintained by Laidlaw & Company, you are subject to the terms and conditions of that web site, including but not limited to its privacy policy.

You will be redirected to